“Courage is the power to let go of the familiar.”
Raymond Lindquist

This quote got me to thinking about the relationship of courage and power.
Many think powerful people are courageous people
because they influence people, run companies, lead countries,
have the final word on issues, can make or break others.
But does their power always mean they have courage? 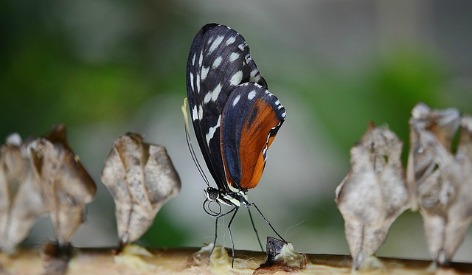 Perhaps it is courage that gives true power.
Not the outward power of the dynamic and forceful,
but the inner courage of brave hearts that take a chance.
The brave hearts that break away, alone, and risk
everything without full knowledge of what is outside
their familiar cocoon.

I have never been and likely never will be a powerful woman.
But I have at times had courage, not world changing courage,
but courage all the same.
I have made decisions, life-changing decisions, and stood my ground
when told I was wrong or threatened with words and actions.
Those naysayers may have had my best interests at heart
though some were only concerned with their own position and opinion,
the last word had to be mine in order for me to have any peace in my heart.

Having the courage to make those decisions did indeed give me
the power to leave what was familiar to do the right thing.
When I look back at the young woman I was and wonder
where she found the courage to be powerful I marvel at her
and I am thankful she followed her brave heart.