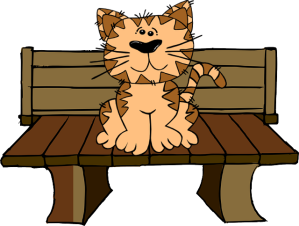 Today I was on the bus on my way to a dental appointment.
I get a little anxious about dental appointments and as I was
trying to think of things to calm myself I started thinking about this
weeks prompt at In Other Words;

“Remember no one can make you feel inferior
without your consent.”
Eleanor Roosevelt
or
~~~inferior/consent~~~

While I was thinking of Eleanor Roosevelt a man got on the bus.
He was very old, very little, very frail and very shy.
He did not speak or look at anyone.  He just looked at the floor.
He had great difficulty getting on and off the bus.
He got off the bus going down the steps very slowly…and backwards.

Then while on the bus coming home a man came and sat with me.
He was kind of old, kind of big, kind of hearty and kind of outgoing.
As we rode along we talked and laughed.
I learned he likes liver and onions, prays every day, takes early morning walks,
is an amateur astronomer and is concerned about the hungry and homeless.

I wonder why one man on the bus seemed to be so frightened.
Does he feel inferior because of his physical condition?
And why is the other man so friendly?
Because he is strong and healthy?

I am linking to In Other Words and Tuesday Chatter

I am Pondering the word leave with Brenda at BYG Adventures

I will  leave home  after making sure Teddy has a full bowl of food
so he won’t eat the leaves of my houseplants.

I will always clear off my desk before leaving work
so I won’t leave anything important undone.

I will always ask for a leave from work
so I won’t be absent without leave.

My retirement plan:
I will leave this life once I have spent every penny I have
and I won’t leave anything for anyone to inherit.

Today I am taking part in a blog hop that
Brenda at BYG Adventures hosts.
In this hop she asks us to

This week we are to ponder the word watch.
So, here I go a pondering. 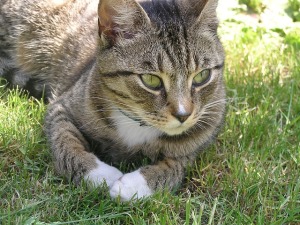 I have thought about this before so it isn’t a new pondering.
Why are watches called watches?
Shouldn’t they be called little clocks?  Or portable clocks?

When I went to Wikipedia to find out about watches I learned they are “watches”:
1) from an Old English word “woecce” that means watchman.
2) sailors called them watches because they used them to
keep track of the time of their “watches”.

Okay, I guess those explanations make some sense.

Now that wrist watches can do everything imaginable I think they should be called
wrist computers.

So there is my pondering for today.